For 45 years, Dominio Radio 96.5 FM, owned by Mass Communications Group, has been

braodcasting in Mexico. Founded by Don Jorge Gamez Gonzalez, the Dominio Radio has been a

pioneer in radio broadcasting in Mexico, being the first to develop new forms of programming and

with Dominio Radio 96.5 FM becoming the region’s first talk-radio station. The station has become a

leader in Mexican braodcasting, providing objective journalism, sports coverage and the latest in

finance, health and politics. Today, Dominion Radio 96.5 FM is broadcast to and heard by over 1.5

“Vivir Con Pasion” is one of the most popular programs on Dominio 96.5 FM and is hosted by

Dinorah Delgado a journalist who works with numerous media outlets in Mexico and the United States,

consultant and radio personality. She hosts a television show called “Mundo Social” that is braodcast

by Televisa Monterrey, a network owned and operated by one of the largest media outlest in Latin

America. Her show “Vivir Con Pasion,” is one of Dominio 96.5 FM’s most popular programs,

reaching over a million weekly listeners.

On January 19, 2015, Alejandro Ramirez-Cisneros was the guest on the Living Passionately 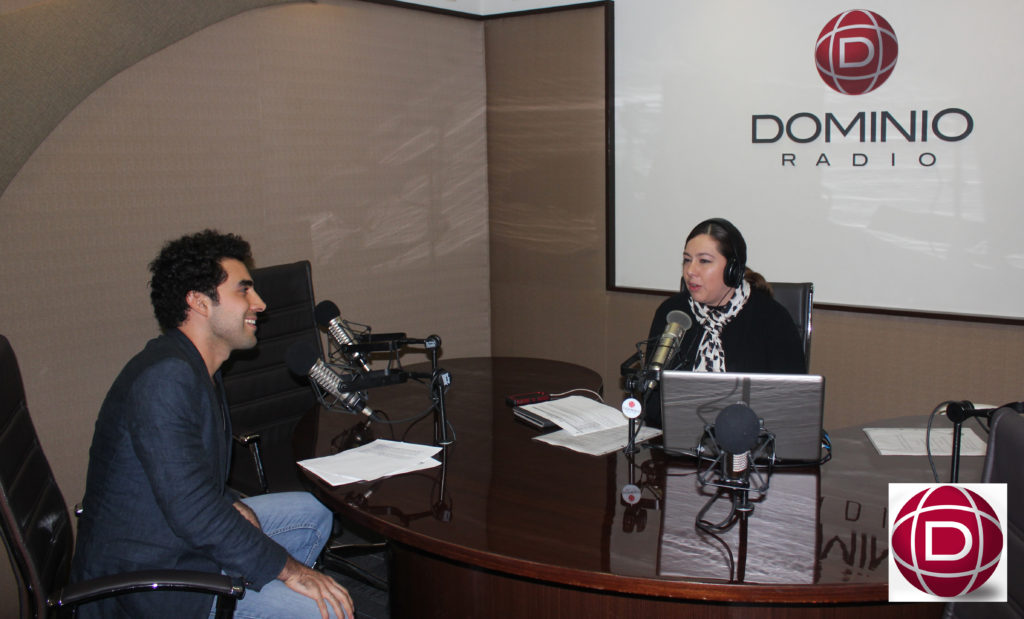 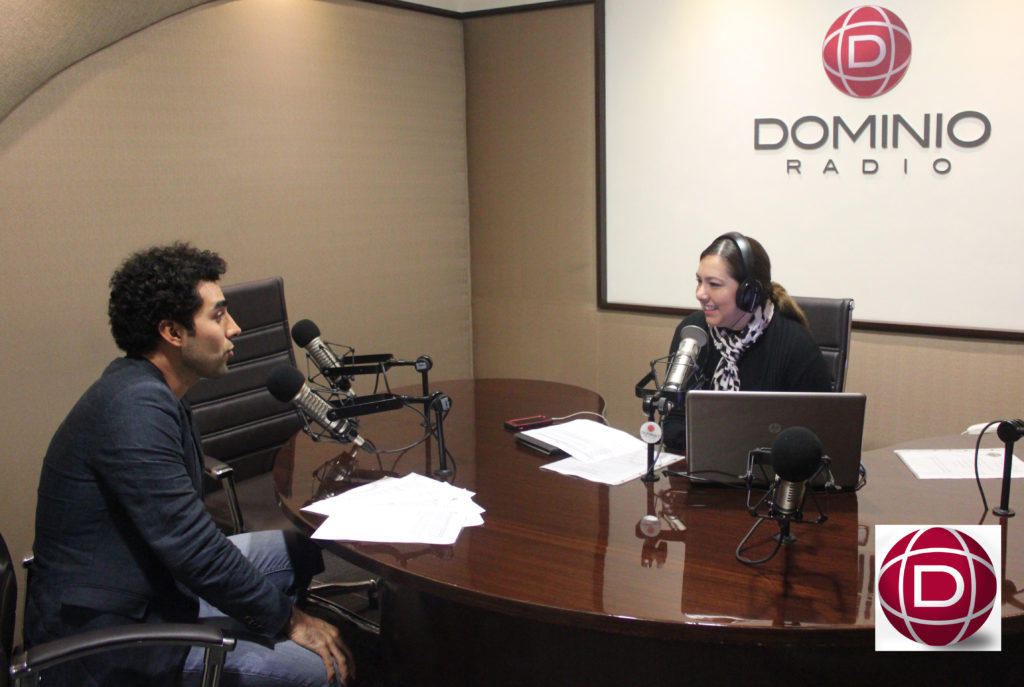